Drake Law School: 150 Years of Preparing Students: Campus and Beyond

In 1865, when Cole & Wright began teaching law, students met in Wright’s Des Moines law office. (History of the Iowa Law School, 1865-2010, at 7). When the school moved back to Des Moines, classes were originally held in downtown Des Moines. In 1904, Cole Hall was built, providing the law school's first home on the Drake campus. Since that time, new Drake law buildings have been constructed, and students have also enjoyed learning opportunities around the world. 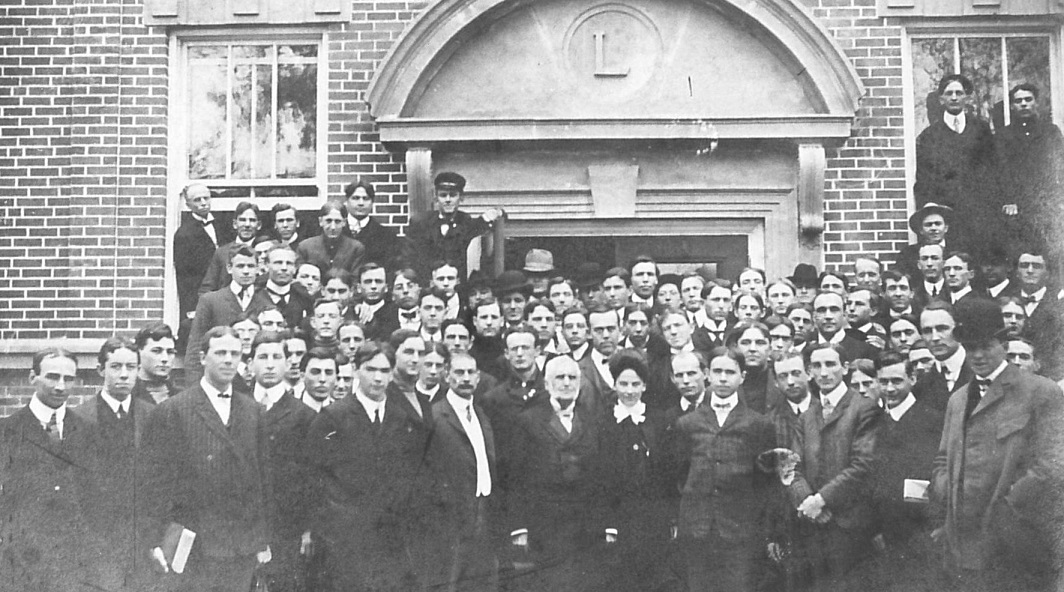 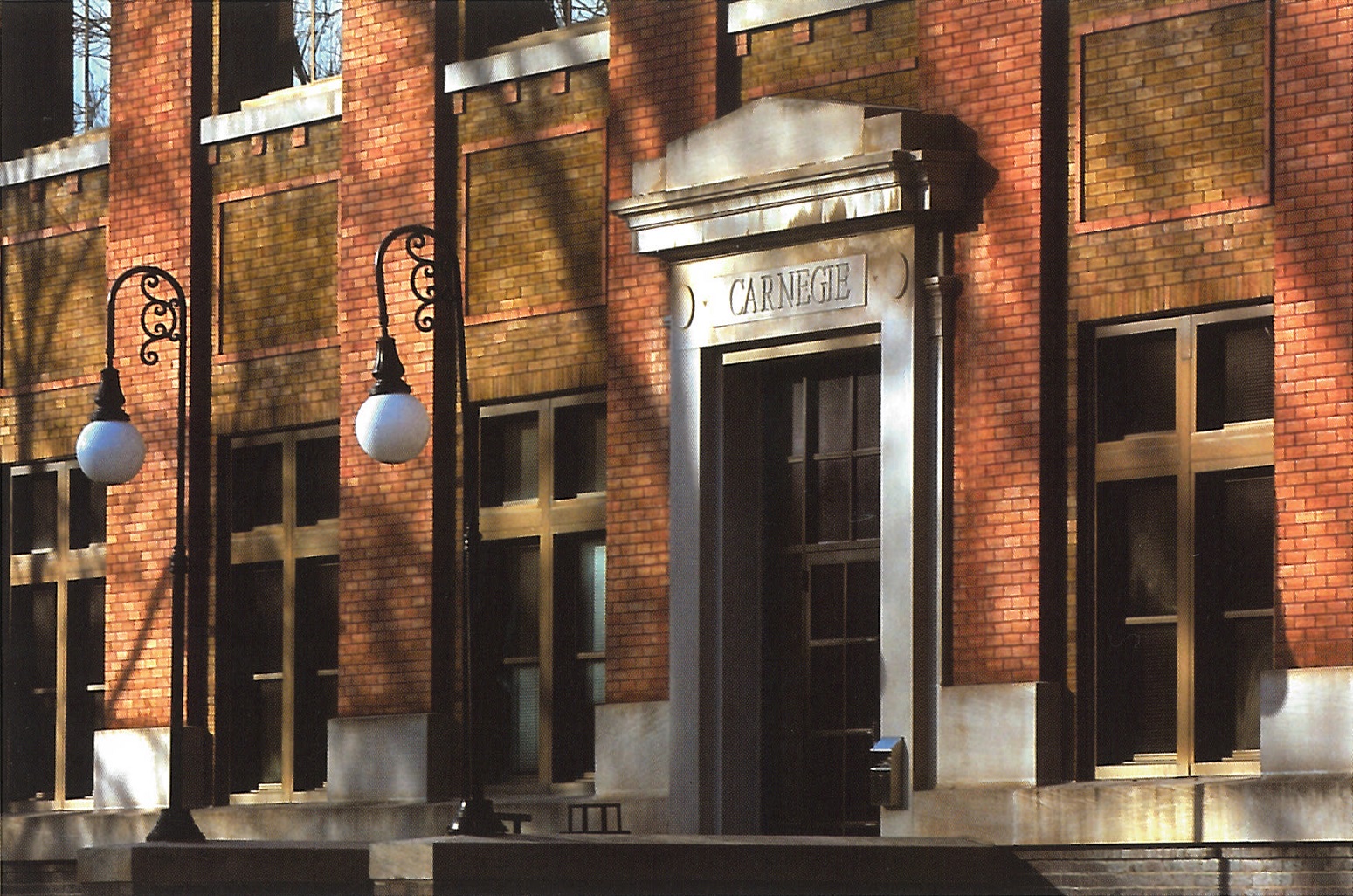 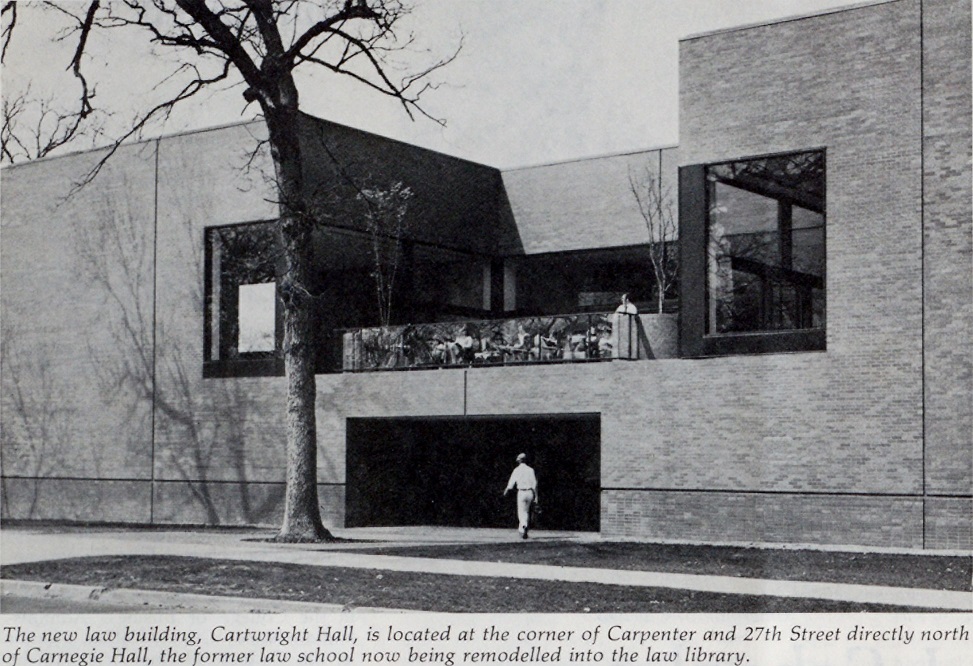 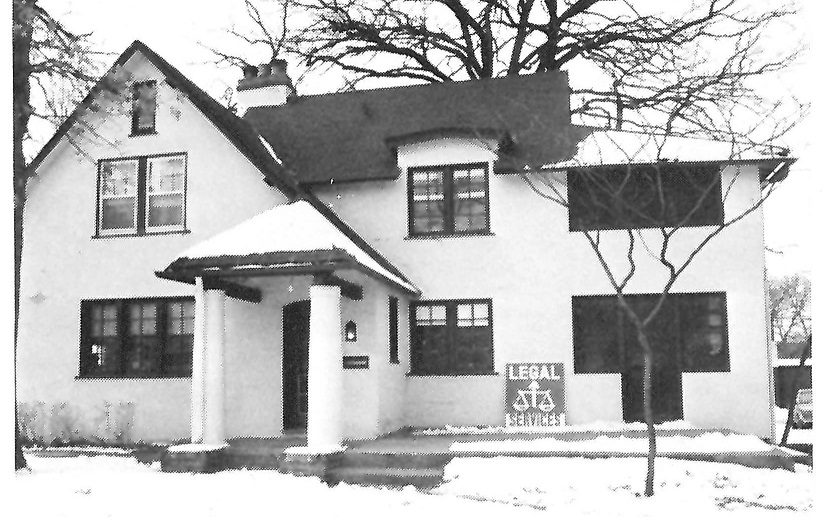 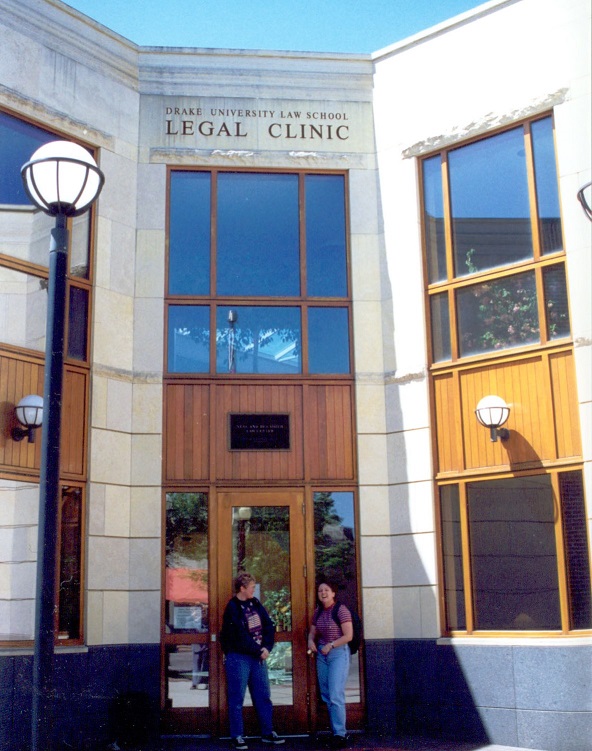 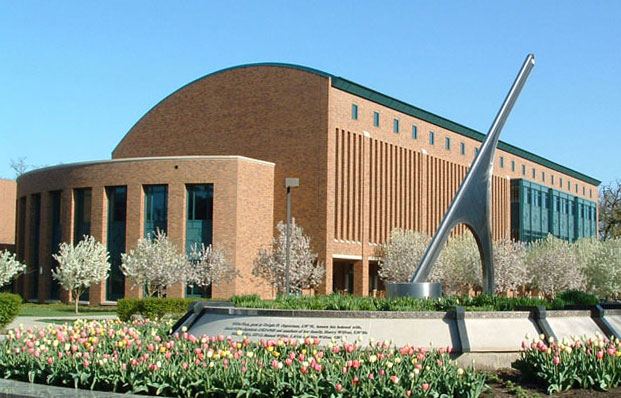 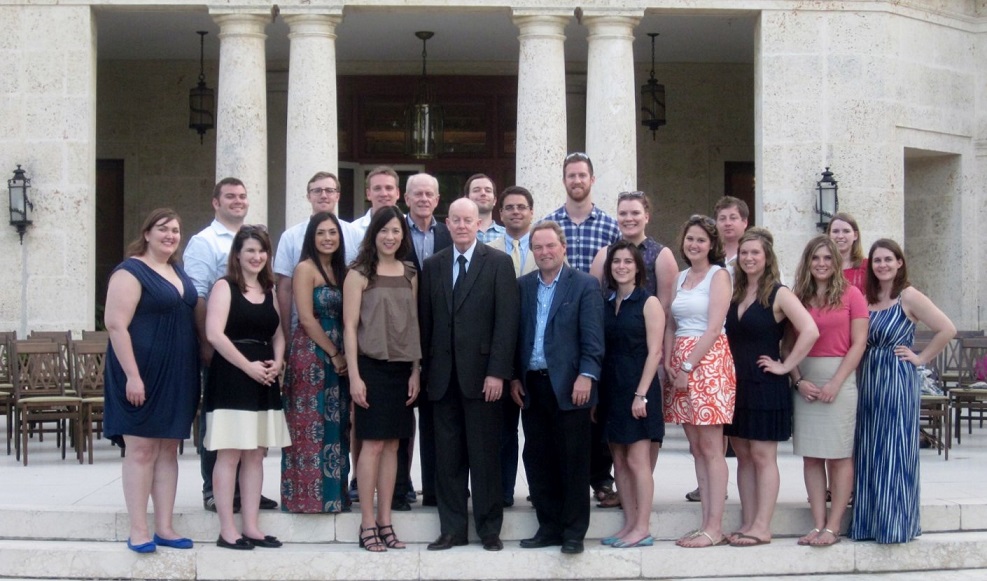 With John Caulfield, Chief of Mission of the U.S. Interests Section 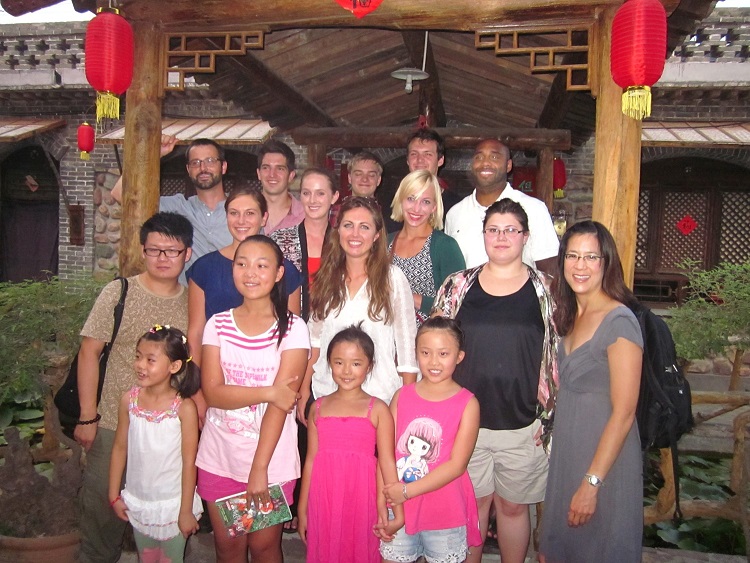 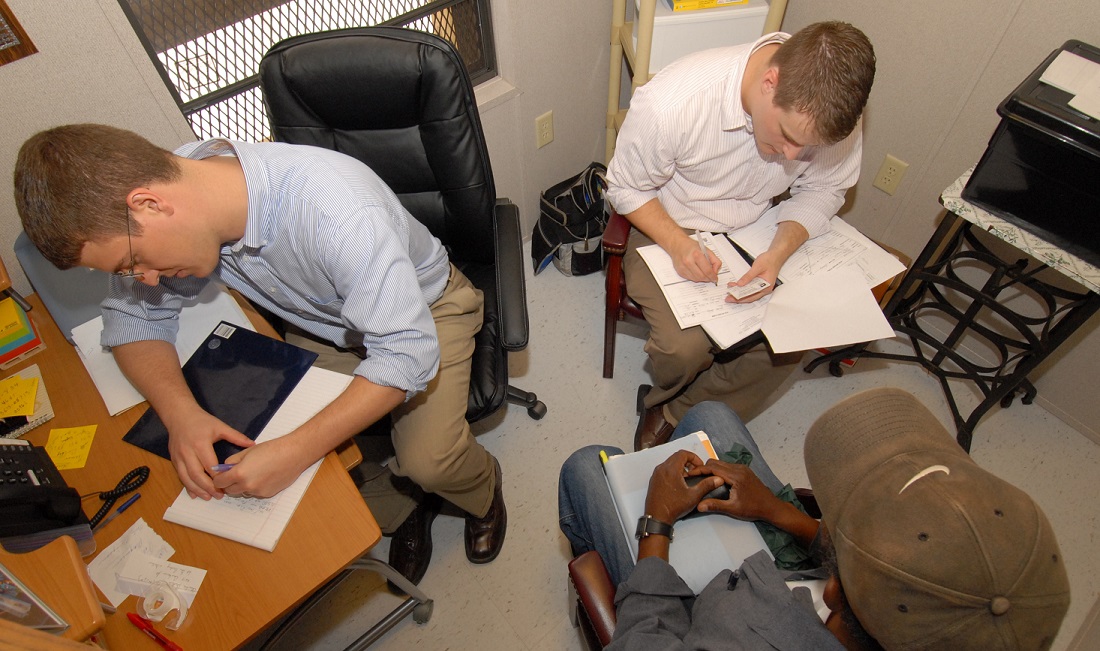 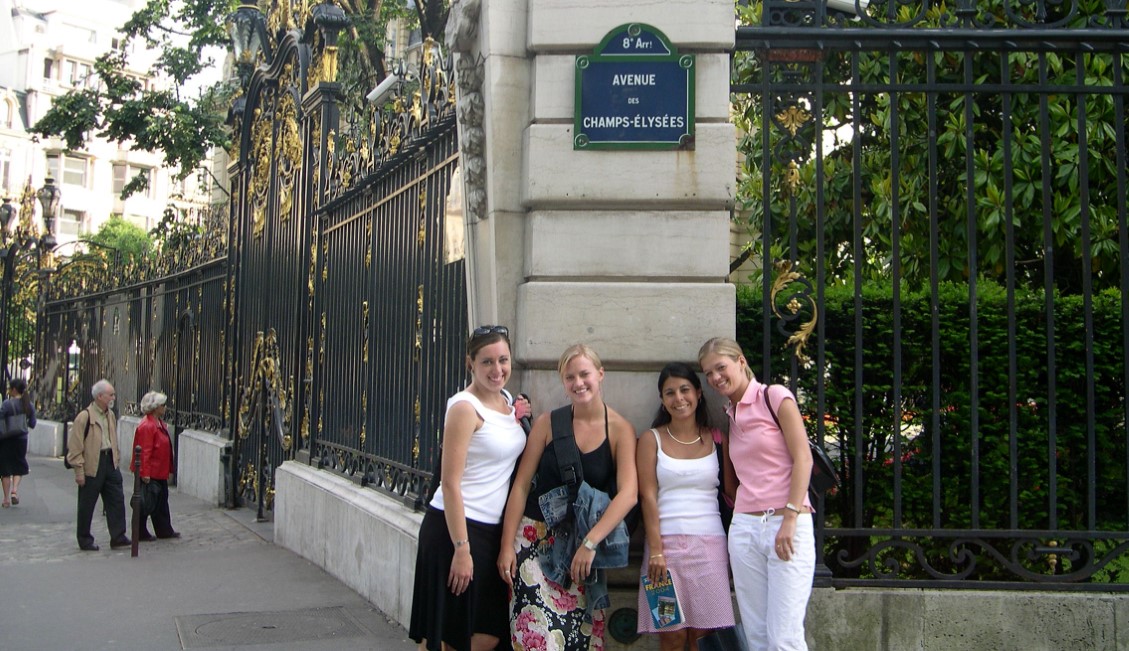 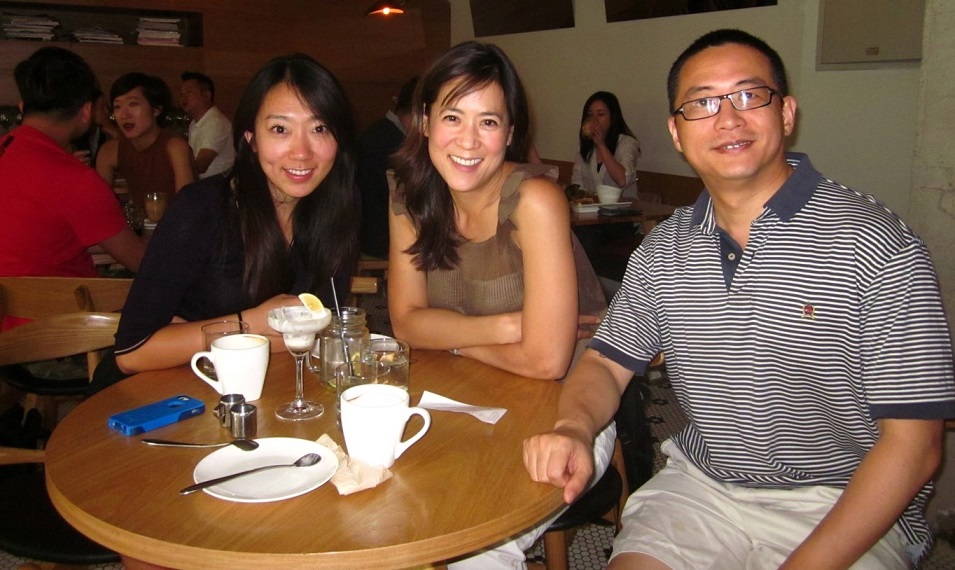