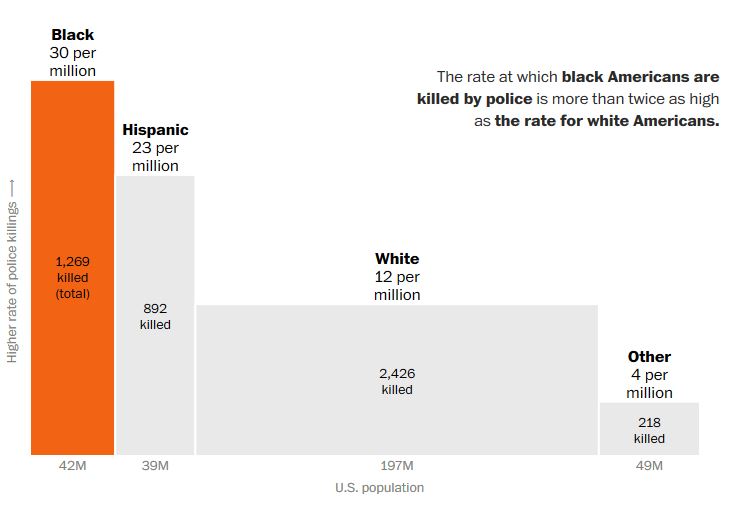 From Fatal Force, the Washington Post database of "every fatal shooting by an on-duty police officer in the United States" since Jan. 1, 2015.

Via Executive Order 13684 (Dec. 18, 2014), President Barack Obama established the Task Force on 21st Century Policing in order to "to identify the best means to provide an effective partnership between law enforcement and local communities that reduces crime and increases trust." This lead to a final report, an implementation guide, and a one-year follow-up report, as well as assessments by other organizations.

On April 3, 2018 the Iowa Supreme Court announced the establishment of an Iowa Rules of Criminal Procedure Review Task Force charged with comprehensively reviewing the rules and making recommendations for their revision.